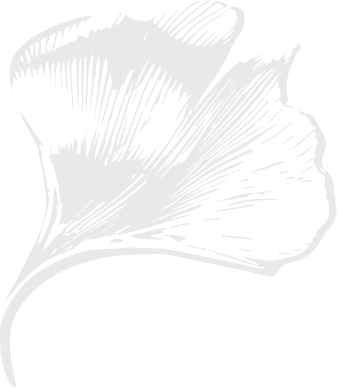 An unmissable opportunity to spend one or more days in a luxury hotel, benefiting from exclusive services at unbeatable prices. 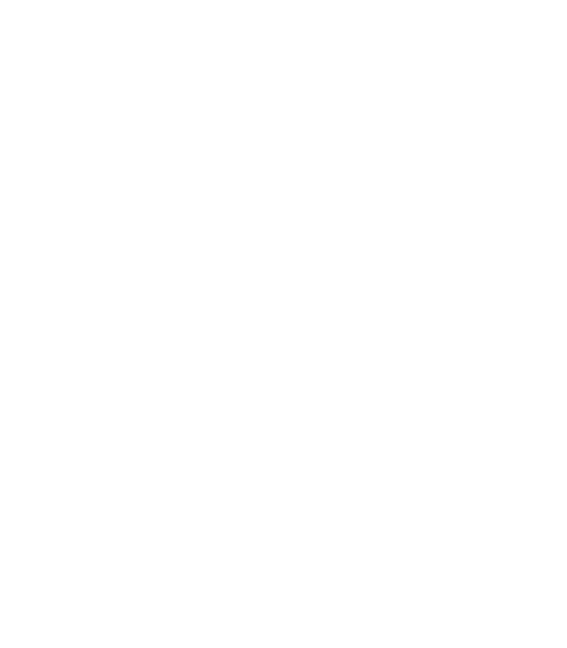 Why booking directly with us?
Discover more
Book safely and without worries!
eng

The history of the grand residence that now houses the Hotel Posta Donini, began in the late 1500s – early 1600s, when the family of the Donini counts decided to built a summer residence in Umbria, not far from Perugia and Assisi.

The main floor, renovated in the mid-1700s, still has the classic row of sitting rooms embellished with decorated doors and paintings done by Nicola Giuli in 1780. One of them was used for concerts, the walls entirely lined with paintings by artists from the Francesco Appiani school. Appiani also did the magnificent oil on canvas altar piece depicting the Madonna and San Filippo Neri in the XVIII century chapel.

On the ground floor are five rooms with frescoed ceilings done in the early and late 1800s.
The two hectares of park are home to the 1850 mausoleum of Laura Donini and a dovecote painted to resemble wood dating to the same period. Along the path there are five Etruscan funerary urns from the III century BCE, while at the main entrance to the villas there are six XVIII century terracotta vases.

The last countess of the Donini family lived here until 1964, when the property was sold to a family from Perugia. In 1999, engineer Ennio Mencaroni bought the villa and opened it to the public as accommodations officially designated as an historic residence and it is now under the protection of the Superintendence of Cultural Heritage.

The Hotel Posta dei Donini is still managed by Mr. Ennio Mencaroni along with his wife Maria Luisa and his children Ettore and Lucia.

YOUR STAY WITH A COM...
For your long stay in Umbria we offer the first ni...
Discover the offer

Celebrate your birth...
The perfect present for an unforgettable experienc...
Discover the offer
A story to live